When talking about the Ives Farm Summer Open Mic Jam -- it's just like Forrest Gump's mom said: "It is like a box of chocolates. You never know what you're going to get."

It's true at our yearly open mic. Delightfully so!

A couple years back, a guy named Jason Ingriselli contacted us about the Summer Open Mic at Ives Farm. He said something about growing up on Cheshire Street, near Ives Farm. He also said he recorded a song in Nashville and wondered if he could come by and sing it for the Open Mic.

To my surprise, he did show up. And when he went up to the mic and began to sing --- he just blew everyone away. What a voice! What a song! That was "Stone Walls." What a great song. It was written as a tribute to the iconic landscape of Connecticut.

We were lucky enough to have Jason support us and come back again for our 2019 Summer Open Mic Jam. This time Jason brought new songs including "Songbird" off his completed debut CD, "The Miles North." Again, jaws dropped and everyone in the audience was just stunned. Ingriselli's schedule is busy now. He's playing the Warner, MGM and the Big E.

The land trust has also been blessed to have a solid musician in Rob DeSorbo. Not only is he an awesome bass player (everyone sounds better with Rob backing), but he takes care of set-up and sound.

None of this would have happened without the energy of singer-songwriter Terri Lachance. She brought the idea of an Open Mic Jam ot us. It can be a stage where anyone can play, she said. She talked about how everyone would want to play here. It's really beautiful, she said.

So, Terri does the publicity, she works the crowd, gets the word out and gets the musicians onto the stage. She's brilliant. Did I mention she is a wonderful singer in her own right and her songwriting talents continue to impress.

Between lifelong musicians and singers, to newbies to professionals and up-and-coming young artists, it's really been a fun way to spend an afternoon on the farm, Ives Farm, just chilling out and listening to music.

If you missed the Ives Farm Summer Open Mic Jam this summer -- we hope to see you next year. 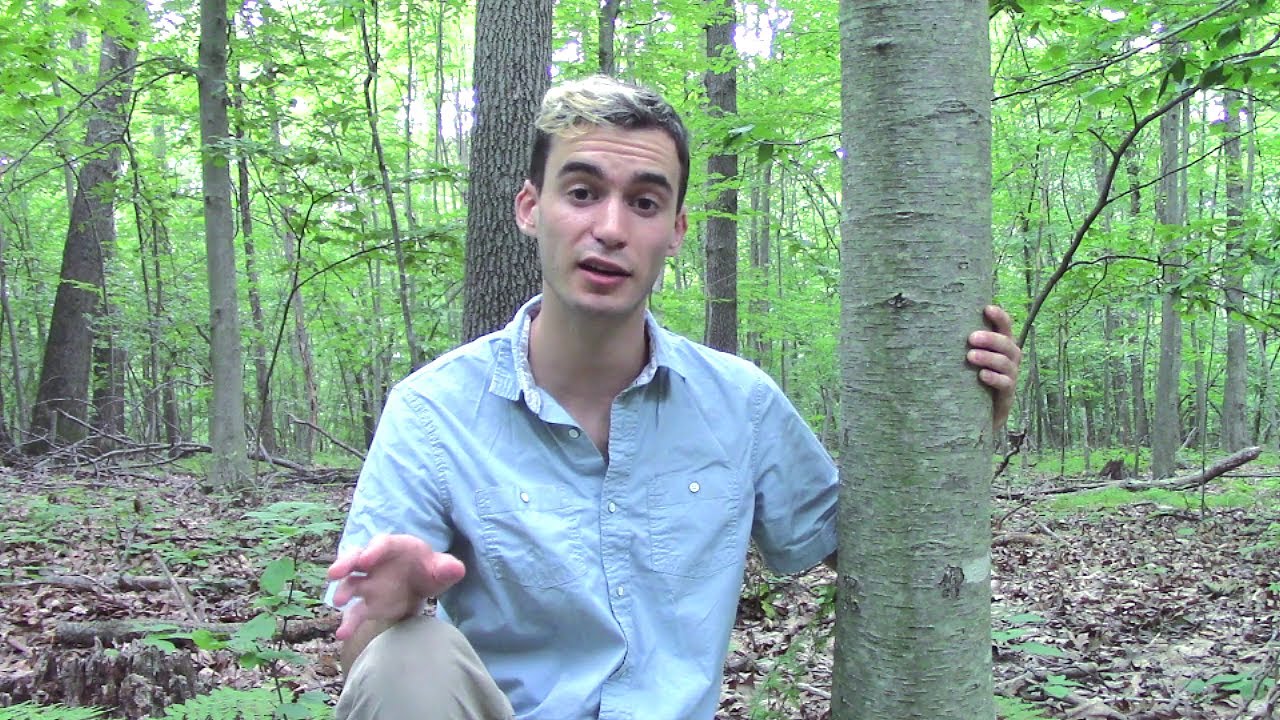 What's so special about Black Birch?

Waking up your Garden

Join us on the Pollinator Pathway

You are Nature's Best Hope

You've got this in the Bag!